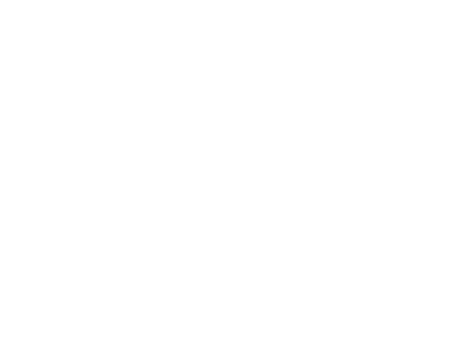 With Isala, we found 107 women in whom this bacterium was dominant in their vagina. That is about 3% of all Isala women.

Lactobacillus gasseri is a relatively long rod of 3 to almost 5 micrometres in size. It’s rather thin. Good to know: 1000 micrometres fit into one millimetre. This Lactobacillus species is named after the French bacteriologist F. Gasser.

What does science already know about this bacterium?

A lot! This is one of the best-known types of lactobacilli because it is very commonly found in the intestines. You will, therefore, also find this Lactobacillus gasseri in many probiotics because it has several health-promoting properties.

What is this bacterium doing in my vagina?

This bacterium produces a lot of lactic acid and therefore ensures a low acidity in the vagina. In this way, this bacterium protects your vagina against infections or pathogenic bacteria and fungi. Lactobacillus gasseri also makes molecules that act as natural antibiotics or protect against fungi or inflammation. For example, we know that this bacterium can produce lactocillin and gassericin. Those substances hold promise in the fight against bad bacteria that are resistant to antibiotics.

This bacterium also seems to make a type of natural soap that can protect against infections. But not all these active molecules are well known yet. Unravelling those molecules is something that Isala’s team is happy to work on in the future. Lactobacillus gasseri also has a very good defence system for so-called bacteriophages, which are viruses that can make (healthy) bacteria sick.

Does this bacterium occurs elsewhere?

Yes, scientists have often found this bacterium in your gut. It is also a commonly used bacterium in probiotics. However, we don’t know (yet) whether there is a direct link between the bacteria inhabiting your gut and vagina. We want to investigate this further in the future with the Isala team.

Several probiotics manufacturers are already advertising that you can simply take probiotics orally and that they can have a positive impact on your vaginal microbiome. That is something we would like to scientifically investigate and prove in the coming years. Wait and see 🙂